Organic Georgia peanut butter and other big ideas for agriculture

Organic Georgia peanut butter and other big ideas for agriculture 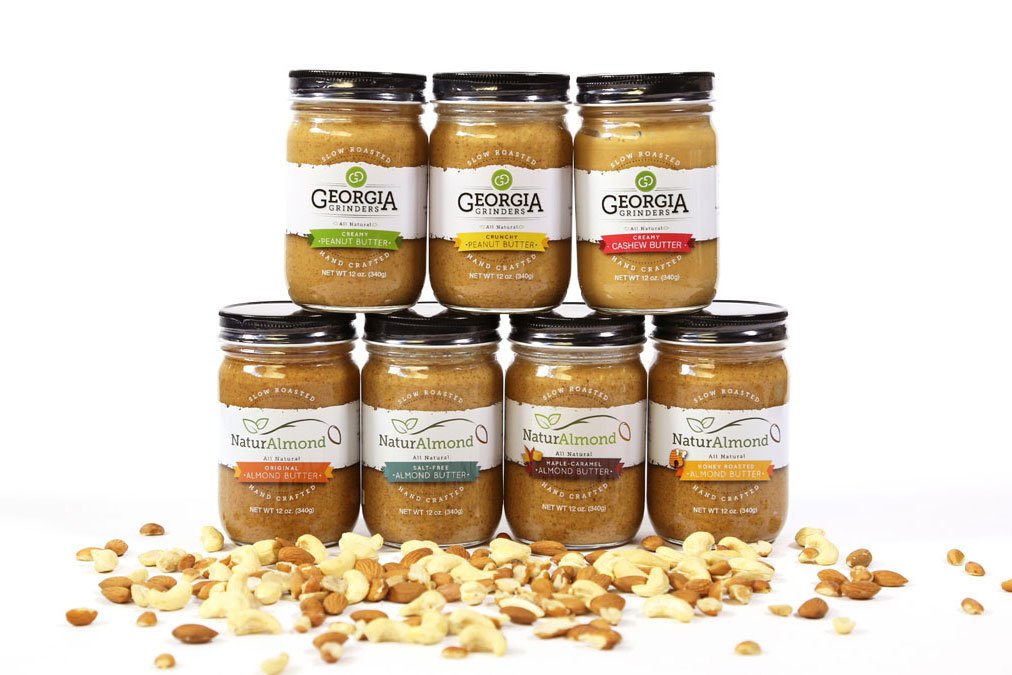 A jar of organic Georgia peanut butter sits next to me right now. It keeps tempting me. And I am indulging.

It marks the first time that certified-organically-grown Georgia peanuts have been processed and turned into peanut butter. Slapped with a Georgia Grinders label, the 12-ounce jars will be sold at grocery stores and area farmers markets come spring.

Georgia is the largest peanut-producing state in the nation. Considering that 60% of all peanuts grown in the U.S. come from Georgia, I assumed that an organic, Georgia-grown peanut butter was already in the marketplace. I was wrong. And, I had no idea how painstaking the process has been.

The initiative has been in the works since 2004. It required buy-in and commitment from a handful of peanut farmers in South Georgia willing to switch from conventional to organic growing practices (and who since have formed the Georgia Organic Peanut Association). It meant building a supply chain that was entirely certified organic — not just the farms, but also the shelling plant where the raw nuts are processed, the trucks used for transport, and the manufacturing facility where the nuts are turned into butter.

I would not have known any of this had I not attended the Georgia Organics conference held Feb. 7-8 in Athens.

Formed in 1997, Georgia Organics is a nonprofit whose mission is connecting organic food from Georgia farms with Georgia families. Its annual conference brings together hundreds of people — farmers, chefs, environmentalists, educators, home gardeners, community organizers and other stakeholders — who care about improving Georgia’s agricultural future.

“We are paying attention to the vital issues: food, land, water, biodiversity,” Georgia Organics Executive Director Alice Rolls said in her opening remarks. “We’re going beyond ‘do no harm.’ We’re trying to do better.”

The organic peanut butter project outlined during a session at this year’s conference by peanut grower Ronny Shingler, chairman of the Georgia Organic Peanut Association, is just one example of folks trying to do better.

Among the dozens of topics addressed at workshops and educational sessions were soil health, weeds, challenges surrounding organic labeling, food as medicine, and hemp growing. “There are so many more topics I wanted to cover,” said Michael Wall, Georgia Organics director of farmer services. Woven into discussions were concerns about climate change, and buzzwords like regenerative agriculture.

Growers near Athens, like family-owned, USDA-certified-organic DaySpring Farm in Danielsville, offered tours of their operations, providing a closer look at innovative growing and production practices. DaySpring’s father-son growers, Murray and Nathan Brett, explained to a roomful of note-taking guests how, by milling wheat and corn on-site into flour and grits, they are creating value-added products that make the 87-acre operation more profitable. And, they told how planting just 2 acres of sweet potatoes this year produced a whopping 30,000 pounds of the root vegetable, which helped their bottom line.

This year marked the fourth time that conference programming included consulting sessions to provide farmers one-on-one time with experts in their field to discuss everything from production to scalability to price-setting. “That type of interaction is where knowledge transaction happens,” Wall said.

A first for the conference: A series of educational sessions targeted black growers, to help them overcome barriers to entry. “We’ve rightly been criticized as too white an organization, and not doing enough to serve our black farmers,” Wall said. “We are working on it.”

Wall credited Rashid Nuri, urban farming leader, former chair of the Georgia Organics board of directors, and this year’s keynote speaker, with including more persons of color in the conference, and on the organization’s 23-person board. Current black farmers on the board include Jamila Norman of Patchwork City Farms in Atlanta, Eric Simpson of New Eden ecosystem in West Point, Jennifer Taylor of Lola’s Organic Farm in Glenwood and chef-farmer Matthew Raiford of Gilliard Farms in Brunswick.

Raiford was among the presenters, and the person who developed the lunch menu for the second day of the conference. That lunch, featuring Georgia-grown ingredients, demonstrated the vision of chef, restaurateur, activist and author Alice Waters, to provide sustainable lunches to K-12 students in public schools by purchasing directly from farmers and ranchers who practice responsible growing and hiring.

Through her nonprofit, Edible Schoolyard Project, Waters’ vision is becoming a reality at schools in Stockbridge, California. “I think we need a twin project here in Georgia,” said Waters, the owner of Chez Panisse, the Berkeley, California, restaurant famous for its organic, locally grown ingredients.

Later, I asked Rolls if she thought Waters’ farm-to-school vision could become a reality in Georgia, whose public schools serve lunch to 1.1 million students per day. “It’s important to have models and show it can be done,” Rolls replied. “Do we aspire to have a model? How to do that has huge question marks.”

Rolls noted that Georgia Organics is in the midst of strategic planning to decide which big ideas it needs to address. “Let’s continue the conversation, dream big and challenge ourselves,” she summed up. 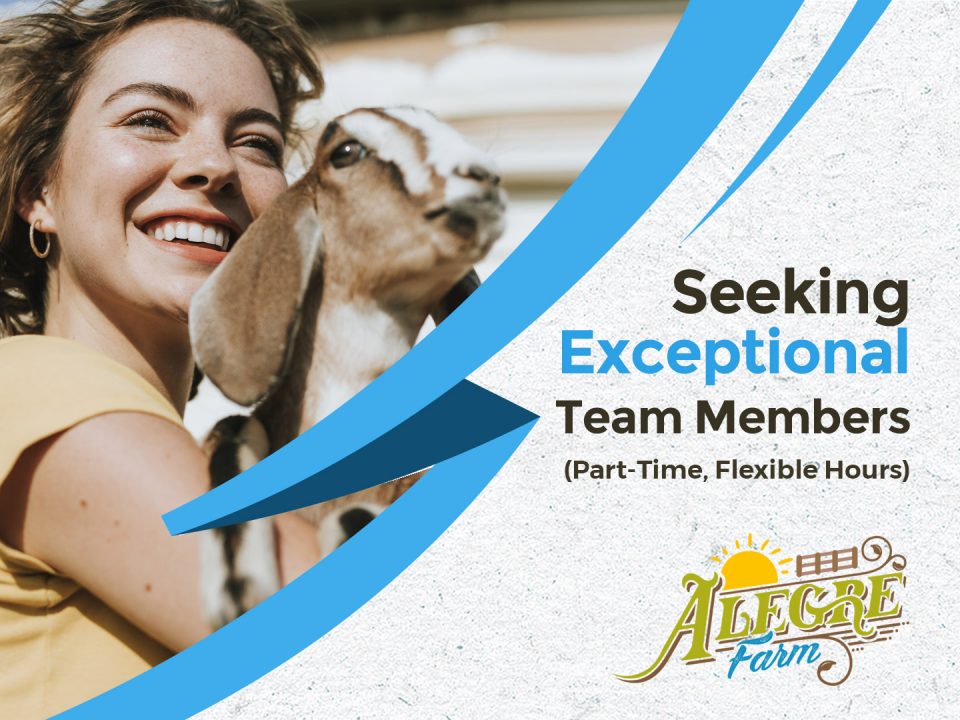 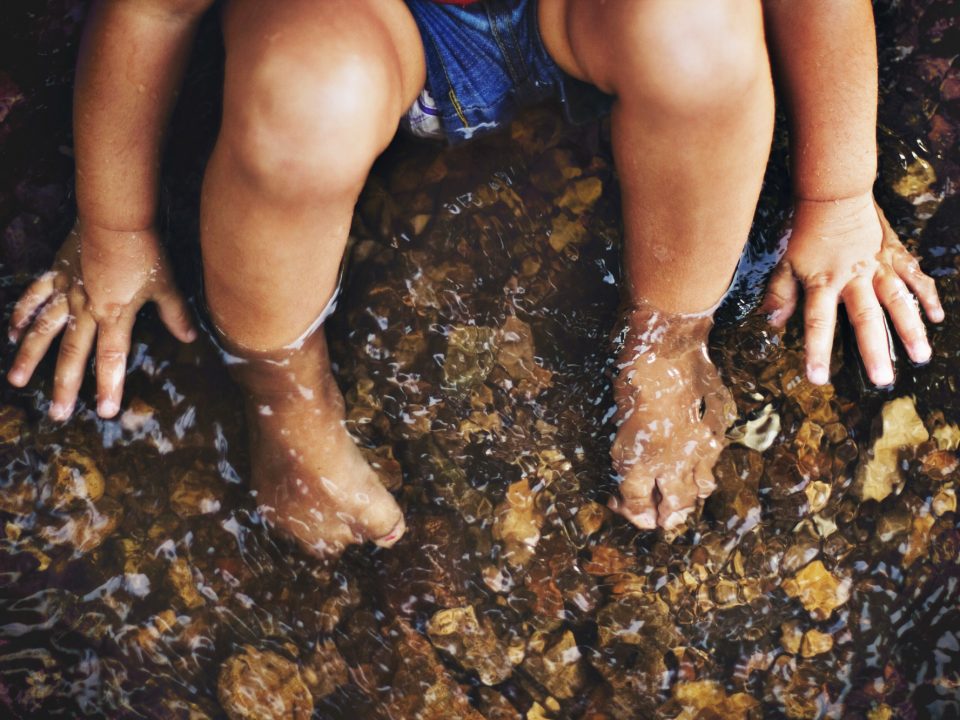 Alegre Farm in the Community