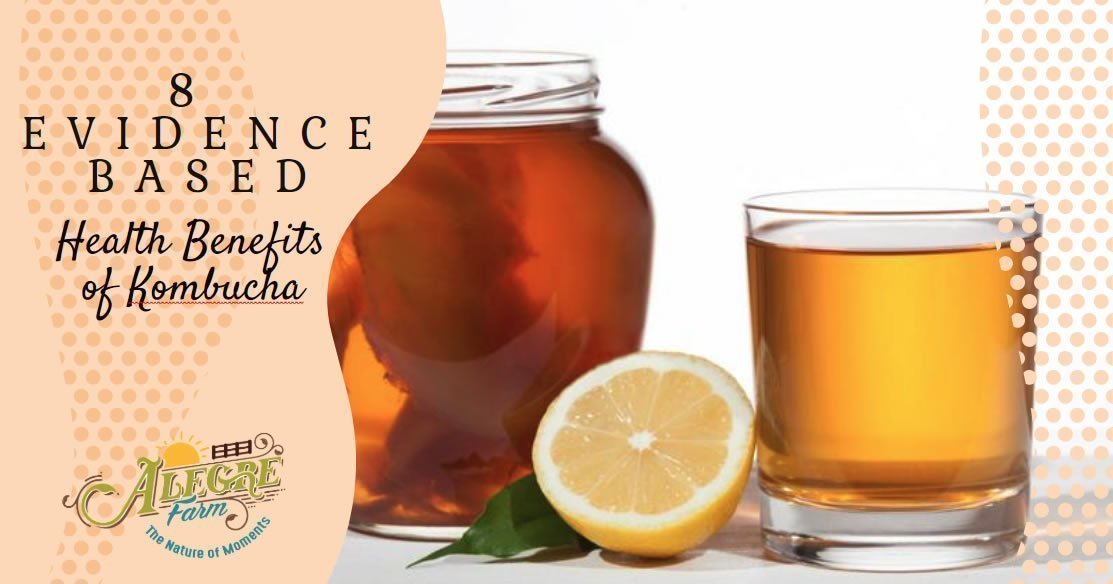 Kombucha is a fermented tea that has been consumed for thousands of years. Not only does it have the same health benefits as tea — it’s also rich in beneficial probiotics. Kombucha also contains antioxidants, can kill harmful bacteria and may help fight several diseases.

Here are the top 8 health benefits of kombucha, based on scientific evidence. 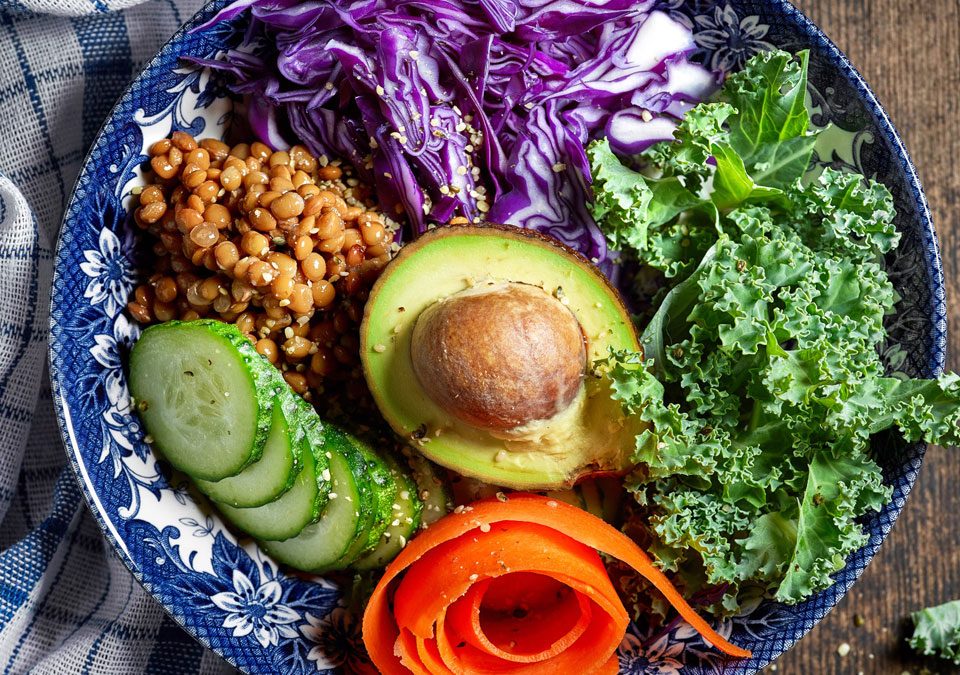 Nutrition Tips To Help You Fight The Coronavirus 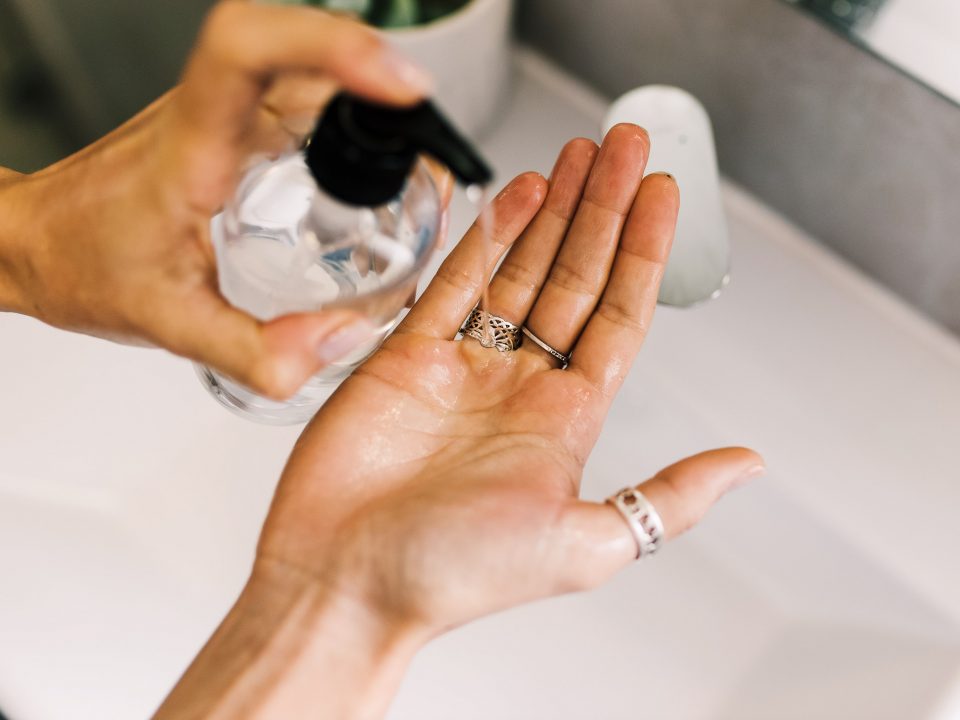