15 Flowers You Need to Grow in Georgia

15 Flowers You Need to Grow in Georgia 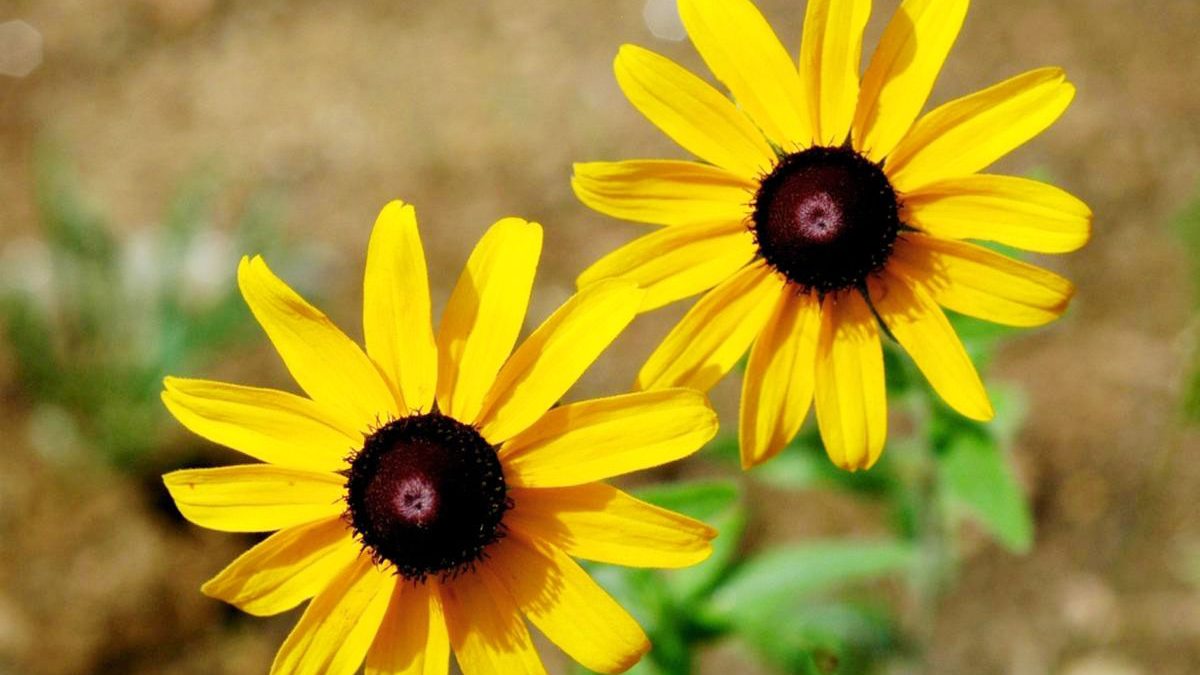 Cultivating a cut-flower garden in the backyard not only adds beauty to the kitchen table but also to the landscape. Here are a few flowers that thrive in Georgia’s climate and make great flowers to display in vases.

Also known as cornflower, bachelor’s button is common along roadsides and in fields. The naturalized species is blue, but white, pink and red strains exist. It’s an annual, and its short flowering season and five- to six-day vase life is worth the effort.

Several species are common in Georgia, including R. laciniata, R. fulgida and R. hirta. Also known as coneflower, the disk flowers are yellow to gold and sometimes have red at the base. The flower lasts only a few days in a vase, but it’s worth the time to grow and cut them.

This annual grows tall and attracts butterflies. The flowers arrive in mid- to late summer and last in a vase. Many colors are available. Cut clusters on a single, large stem for best results.

Growers prize its brilliant-red flower. Plants grow to 4 feet high and do best in moist sites. As a perennial, it’s a wonderful cut flower in August. Cut it when half of the flowers are open on the tall stem.

Most of the many Georgia annual species have yellow or gold flowers. A wildflower commonly used in road beautification, Coreopsis tinctoria is outstanding in cut vases. A number of cultivated varieties do well in the wildflower garden.

C. bipinnatus ranges to 5 feet high with white, pink and lavender flowers. C. sulphureus grows to 3 feet high with yellow, orange and red flowers. These annual flowers last only a few days, but you’ll have hundreds to select from each week.

Other species and hybrids are cultivated, but this species appears best-suited for direct sowing in meadow gardens. The perennial plants are 2 feet tall with lilac, daisy-like flowers. Cut the flowers by selecting major stems and using them as clusters.

Two species in Georgia, G. pulchella and G. aestivalis, are low-growing with yellow flowers tipped with red or purple. G. x grandiflora is commonly cultivated; G. aristata is suitable for direct sowing. Full sun and excellent drainage are essential. These are annual and perennial. The more you cut, the better it produces.

At 3 to 5 feet high, they bloom all summer. The flowers have high, dark crowns (cones) surrounded by drooping rose-purple petals. This is a perennial with a nice vase presence. Cut just after the flower fully opens for the best results.

This has been used as a cut flower since humans began to appreciate flowers. They’re easy to grow from seed and live very long if watered in drought and fertilized in early spring and late fall. Perennials their vase life is excellent and, if cut back severely, will flush two or three times in the summer.

Sunflower is well-known for its tolerance of sun, heat, drought and poor soils. The species is well-suited for direct sowing. The many varieties range from 2 to 10 feet high. An annual, the edible seeds attract birds. The swamp sunflower (H. angustifolius) is a dependable, fall-flowering, perennial wildflower. It lasts five to six days in a vase.

This orange-cored garden favorite is impervious to Georgia summers and is a prolific bloomer from July through September, a time when most cut-flower production drops off. Full sun and lots of space are needed. It’s an annual, but it makes tons of seeds.

V. tenuisecta and V. rigida, low-spreading plants with bluish-purple flowers, are often found along roadsides in central and southern Georgia. A white-flowering variety is available too. V. hastata has a stiff, upright habit and may grow several feet high. Perennials all are suitable for sowing.

Several species and hybrids are cultivated. Many varieties of fern-leaf yarrow (A. filipendulina) and common yarrow (A. millefolium) are popular dried flowers. These two species are well-adapted for direct sowing in meadow gardens. A perennial, this is a long-lived cut flower if the water is changed often.

An old-time favorite, this flower does well with occasional watering and frequent cutting. Spare the clippers, spoil the Zinnia. It has a very good vase life if it’s cut just after opening.

SOURCE:  Paul Thomas is a horticulturist with the University of Georgia College of Agricultural and Environmental Sciences.